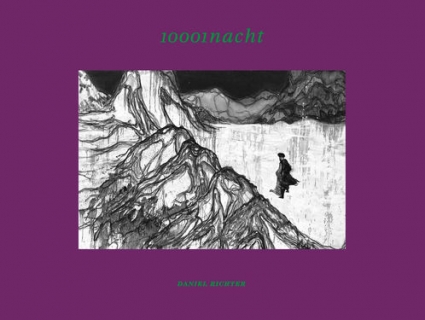 Daniel Richter has remained true to his characteristic outsider and adventurer theme in his latest paint­ings. At centre of the works we have the figure of the Levantine Old Man of the Mountain with the ­Assassins. It is that attested story of young Muslims in the Early Middle Ages who, as weak-willed agents of the leader of the archaic sect in a parallel universe – half- ­paradise, half-brothel – are being dosed up on hashish and who then, ­having come down from their high and as suicide attackers or terror­ists, plunge the Islamic world into a state of fear and panic.

This catalogue presents the latest series comprising many large-­format paintings for the first time and accompanies the series’ ­premiere held at the ­Kestnergesellschaft in Hanover. A spectacular, over­sized format guarantees optimal reproduction value; for the time being, this book is the only one available on the ­artist’s work.