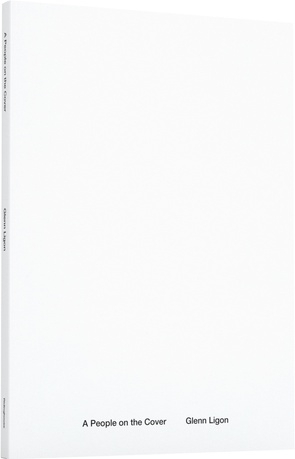 Glenn Ligon: A People on the Cover

In a career approaching nearly three decades, the artist Glenn Ligon has considered problems of language and identity within American history and society, often through the appropriation of imagery and texts drawn from literature and popular culture. A People on the Cover traces the portrayl of black people on book covers, predominantly from the United States, across the twentieth century. Ligon's selection includes over fifty book covers–by both lesser-known and seminal authors such as James Baldwin, Norman Mailer, and Toni Morrison–to reveal a rich and complex history of representation. This artist project is introduced by an essay by Ligon in which he identifies one of the foundation stones of his life and work; the act of reading.